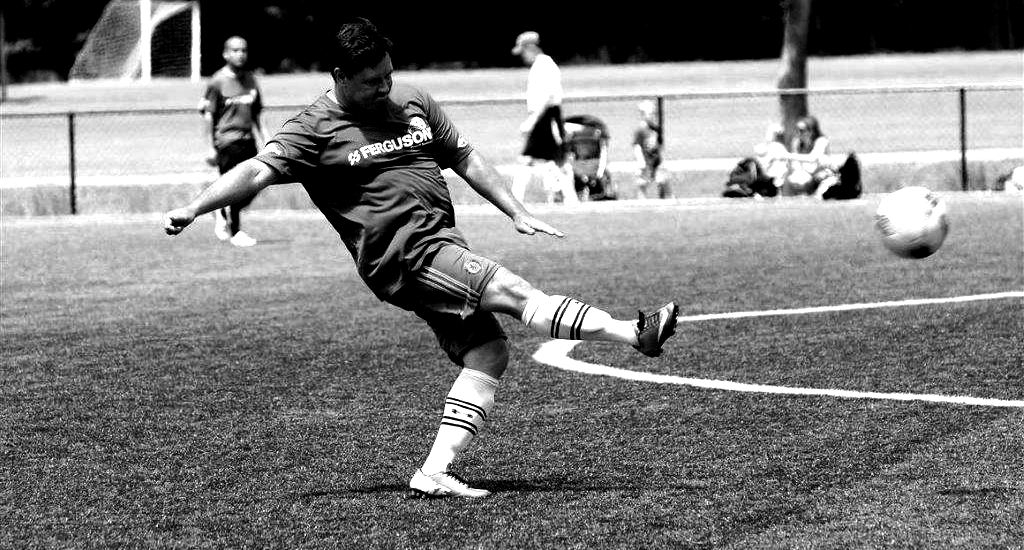 Southside Men's League (SML), is the premier league for men's soccer in Virginia Beach, VA. Teams are created and recruited by local captains. We typically have 2 seasons that play Summer week nights and Winter weekends. The league is filled with the best players in the area so the competition level is extremely high!

To Register a Team:

Fill out the Team Captain Profile to confirm your team will be playing:

Once rosters are finalized after January 13th, the referees at your weekly games will be bringing SML provided rosters to ensure all players have paid. Guest players or individuals that aren't listed on the SML official roster will not be permitted to play
Send a Preliminary Roster to commish@smlvb.com

The player fee is $125 per player (not including online processing fee)!